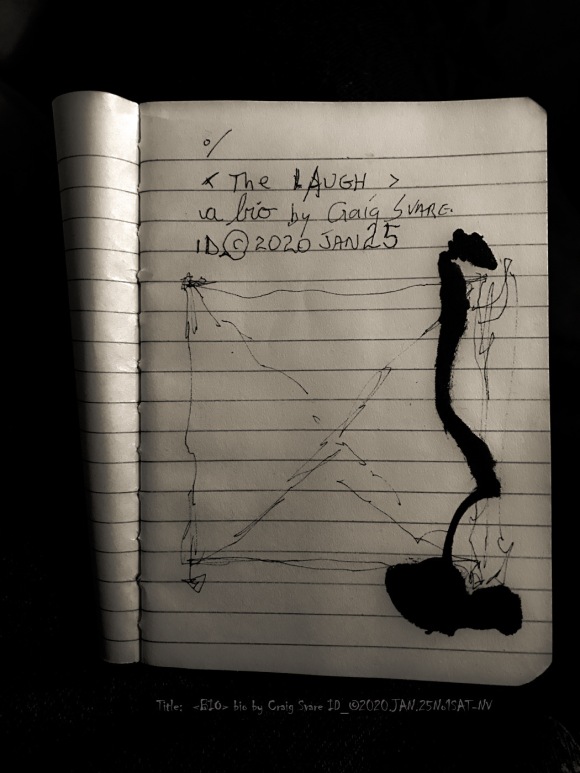 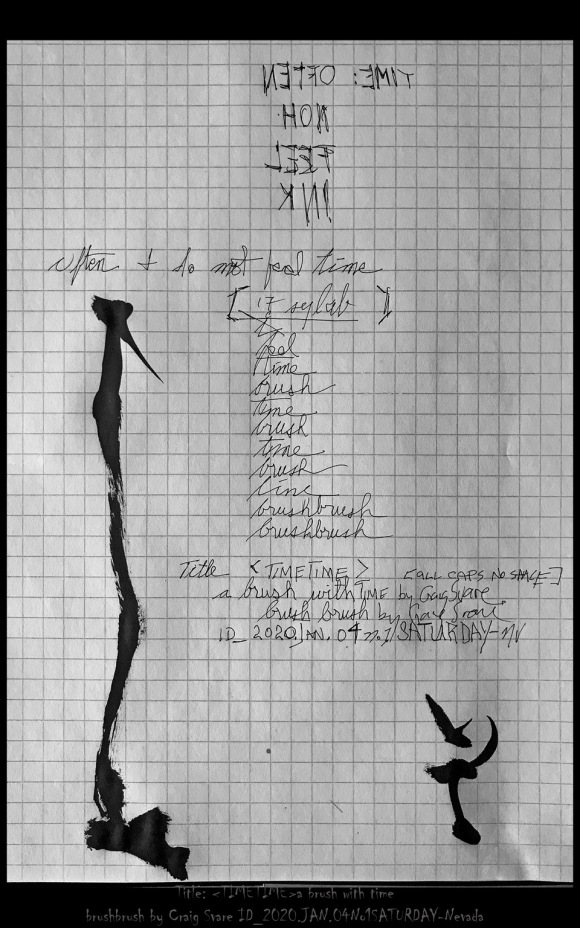 Craig Svare:
i saw works by lucio fontana and Piero Manzoni at the Tate Museum London in 1967.
at that time i was “loosely” interested in MEANING in english literature and was on my way to read Pope and Swift with Roger Lonsdale at Balliol.
until that moment i thought that gold was $32 an ounce, the foot was 12 inches, and that art was paint on canvas.
WAITING is thought in art which dissolved assumptions of what it is, what it is.
and invited what it might be.
periphery of knowing.