Living in the End [of] Time

by Joseph A. W. Quintela 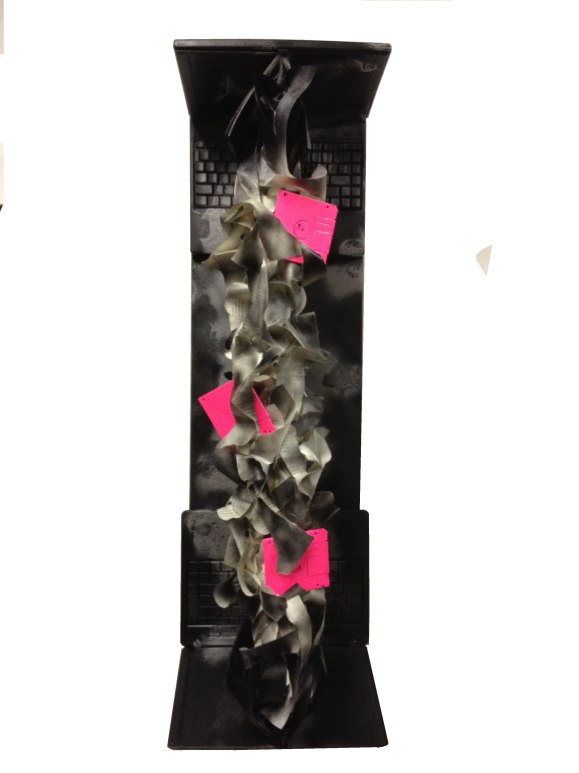 while “spontaneously” he thinks that he is in direct contact with reality, his relationship to reality is in fact sustained by complex digital machinery

there is only one drive, the libido, striving for enjoyment and the “death drive” is the curved space of its formal structure

but what one can change is the virtual dimension of the past — when something radically New emerges it retroactively creates its own possibilities, its own causes or conditions 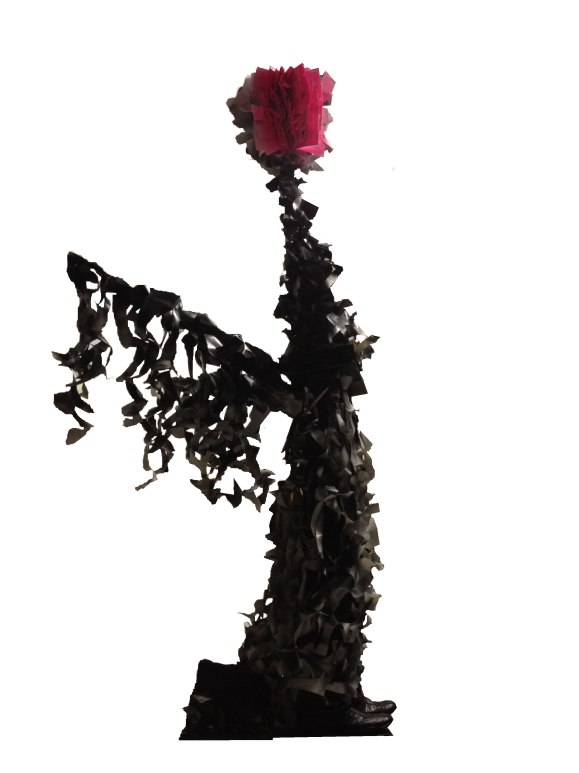 precisely that which cannot be included into any meaningful totality, its meaningless facticity a permanent threat to meaning, its prospect a reminder that there is no final way out

Joseph A. W. Quintela graduated from Sarah Lawrence College in May of 2012, where he transformed his already post-productive practice of poetry (erasure, re-mix, mash-up) into a material practice centered around the page and spine as a site of poetic potential. He has been published widely in literary magazines such as >Kill Author, Existere (York University), PANK, and the Ecklesberg Review (forthcoming). His first chapbook (This is not Poetry. #poetry) was published by Red Ceilings Press in 2011 and a full length collection is forthcoming from Patasola Press in January of 2012. His art has been sold to private collections and shown in group shows in New York City.